In 1914, Shackleton's Imperial Trans-Antarctic expedition set out to make the first land crossing of the Antarctic continent. Endurance eventually became set in shifting pack ice and was slowly crushed and sunk, leaving the expedition team stranded on the ice. The expedition party's rescue is an epic tale of determination, survival, and extraordinary leadership.
Endurance was found four days ago on March 5th 2022, resting in fine condition off the Antarctic coast. How poetic is it then that she should be discovered exactly one century later to the day of Ernest Shackleton's burial on March 5th, 1922. 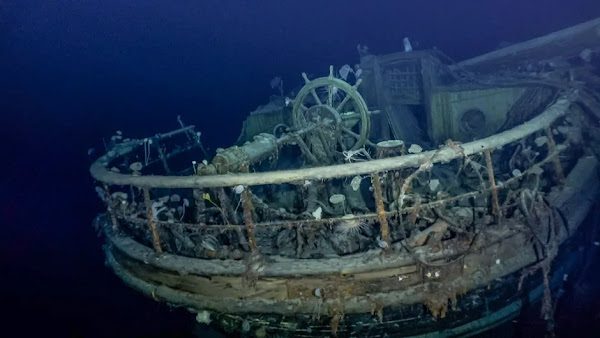 This post text copyright by Idee Montijo and may not be duplicated without permission. 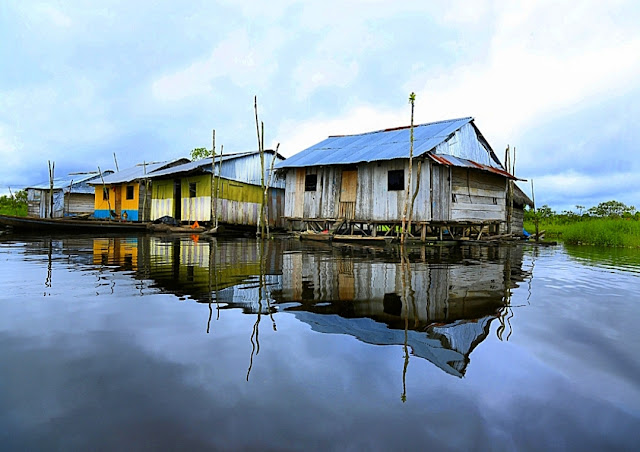